On Tuesday, November 12, 2019, around 150 VDT members attended the 2nd VDT Treasury Day, including the annual members meeting in Frankfurt. Following welcome and introductory speeches, a panel discussion "Transformation of and in organizations against the background of current technological developments" started.

Key messages of the group were: the course is set for a successful future in the education system and there is a need to catch up here in Germany. One of the panellists called for more entrepreneurship in schools to be taught to prepare the young generation for the challenges of the digital future. When talking about technological development, one cannot do so without an international comparison. Here, Germany has to improve a lot, to ensure to have companies in the country that can compete with the data giants from the United States or China. There was also agreement that it was not too late to create the infrastructure, financial frameworks, incentives and regulatory structures in German companies. The question is, how and by whom are these conditions to be created and do not founders already today have an enormously good environment to succeed?

The panel was followed by a round table "Banks of the Future. Future of the Banks". What does the future of the banks look like and how must the financial institutions set up today and tomorrow to meet their own requirements as well as the needs of the market? The current state of German credit institutions was classified as "not relevant" in international comparison. The valuation on the capital markets is simply too weak to keep up with the big players in the industry. Here, a "fourth" pillar has established itself in the German banking world. With this pillar of foreign banks, strong competitors have spread to the market, leading to pronounced competition. However, each market economy would need a different banking landscape and the banking landscape within the German borders would probably already be very close to what was needed, the message was.

FinTechs, which in the recent past were the biggest threat to the banking world, are today perceived as complementary to banking solutions and adopted as appropriate fragments of the banking offering.

In a weakening economy, the question of a sufficient equity base of German banks also came up. It is recognized that after the financial market crisis and the consequent tightening of the requirements, banks are clearly better prepared than was the case in the past. However, the regulatory requirements also made it harder for the banks to strive for "stepping through a crisis together". In economic terms, the panellists anticipate a weak downturn, which will continue over a longer period. Especially in a weaker phase, it is important to position yourself as a strong and reliable partner and to seek and maintain contact and loyalty to the customer. On one point there was agreement: “One cannot predict the future!"

As part of the VDT Treasury Day, the 22nd VDT General Assembly Meeting was held during the afternoon. One part of the agenda were the elections to the Board of Directors. Mr. Peter Biewald and Dr. Ing. Jochen Stich were re-elected for another 4-year period. Prof. Degenhart was confirmed as member of the Executive Board. 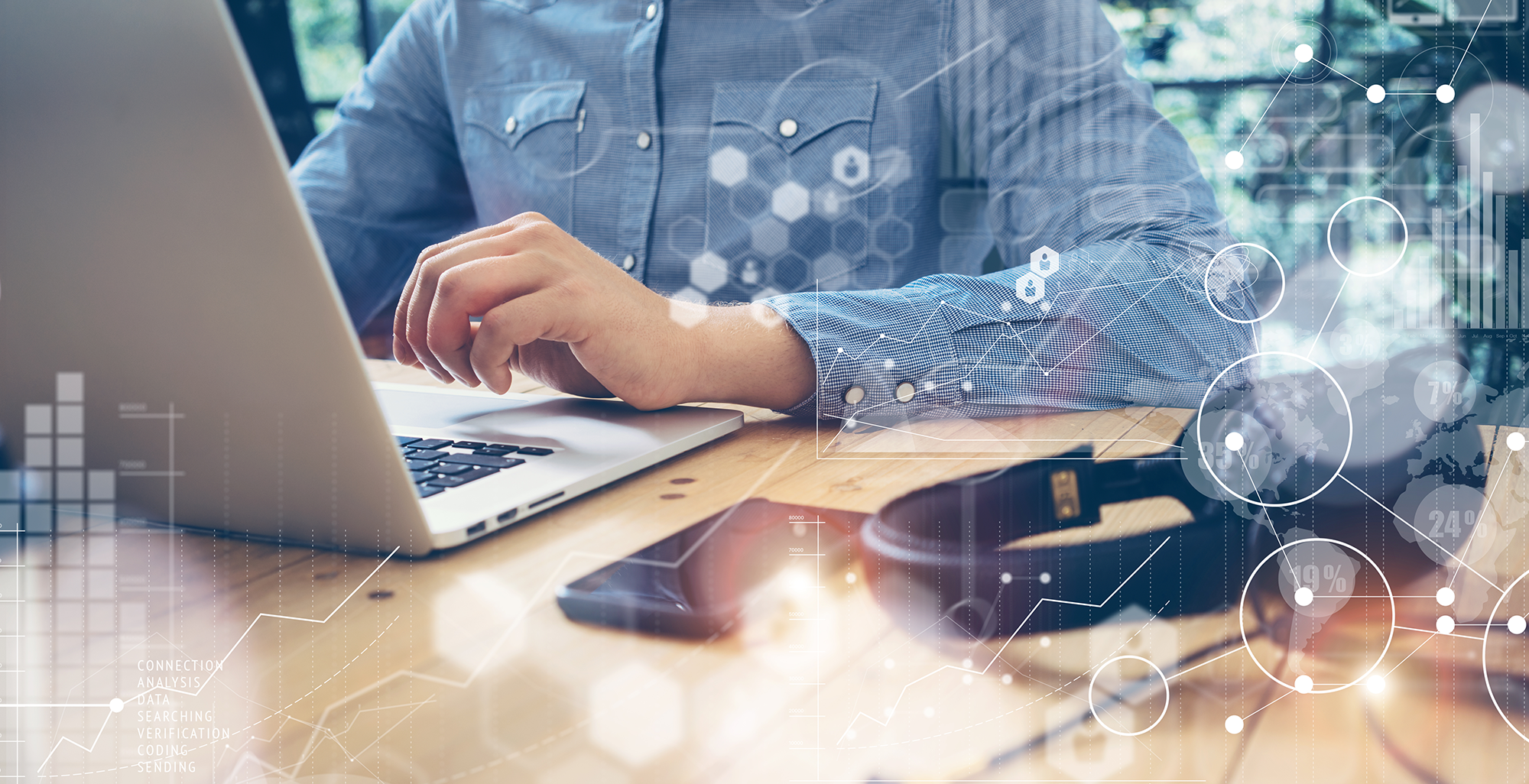 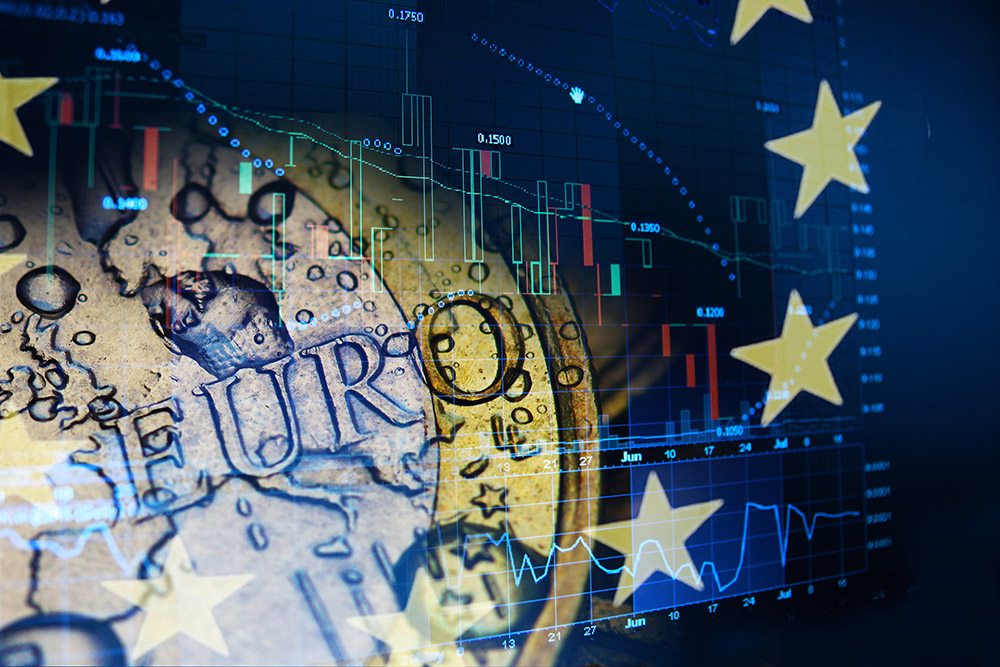 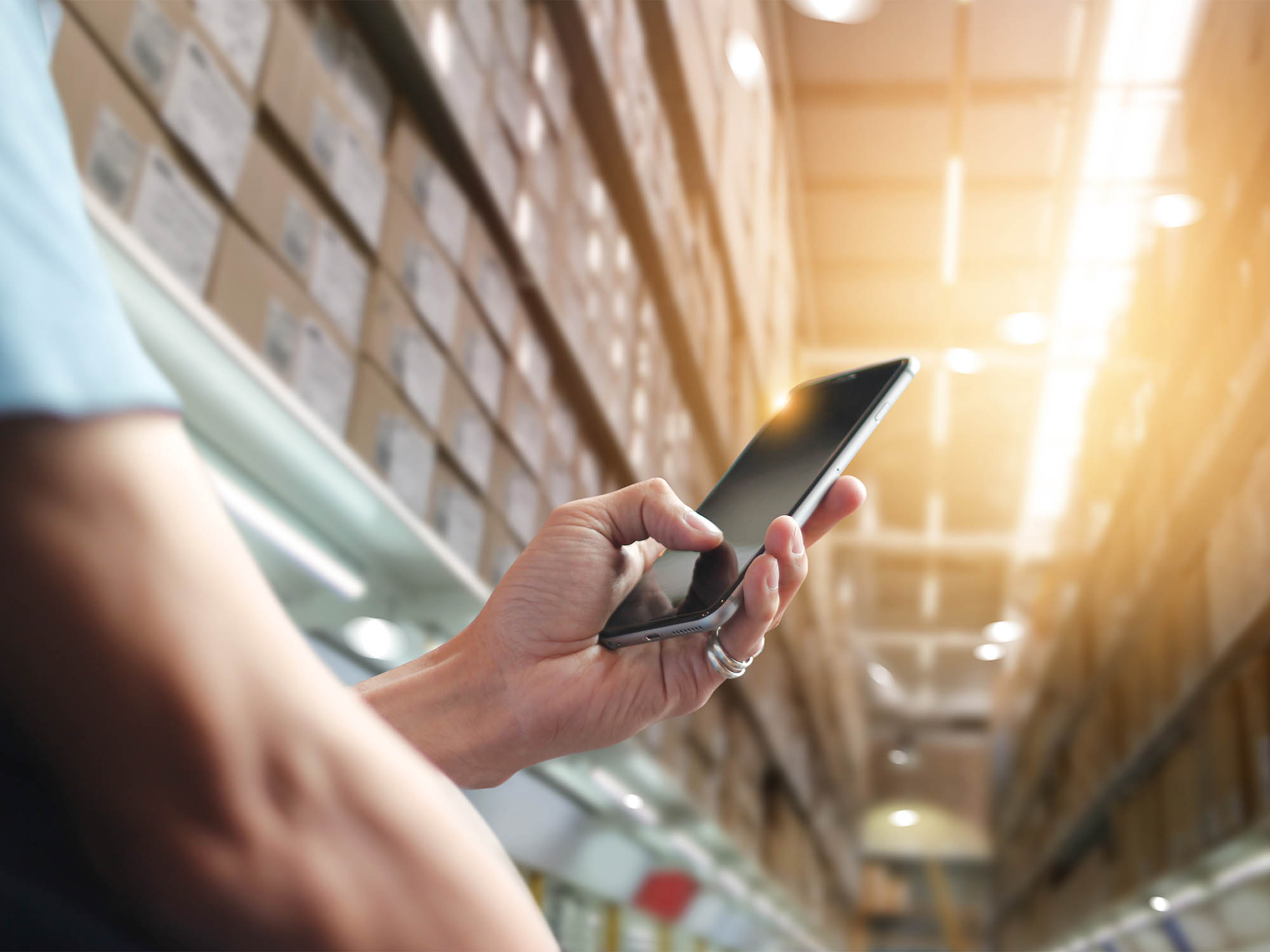 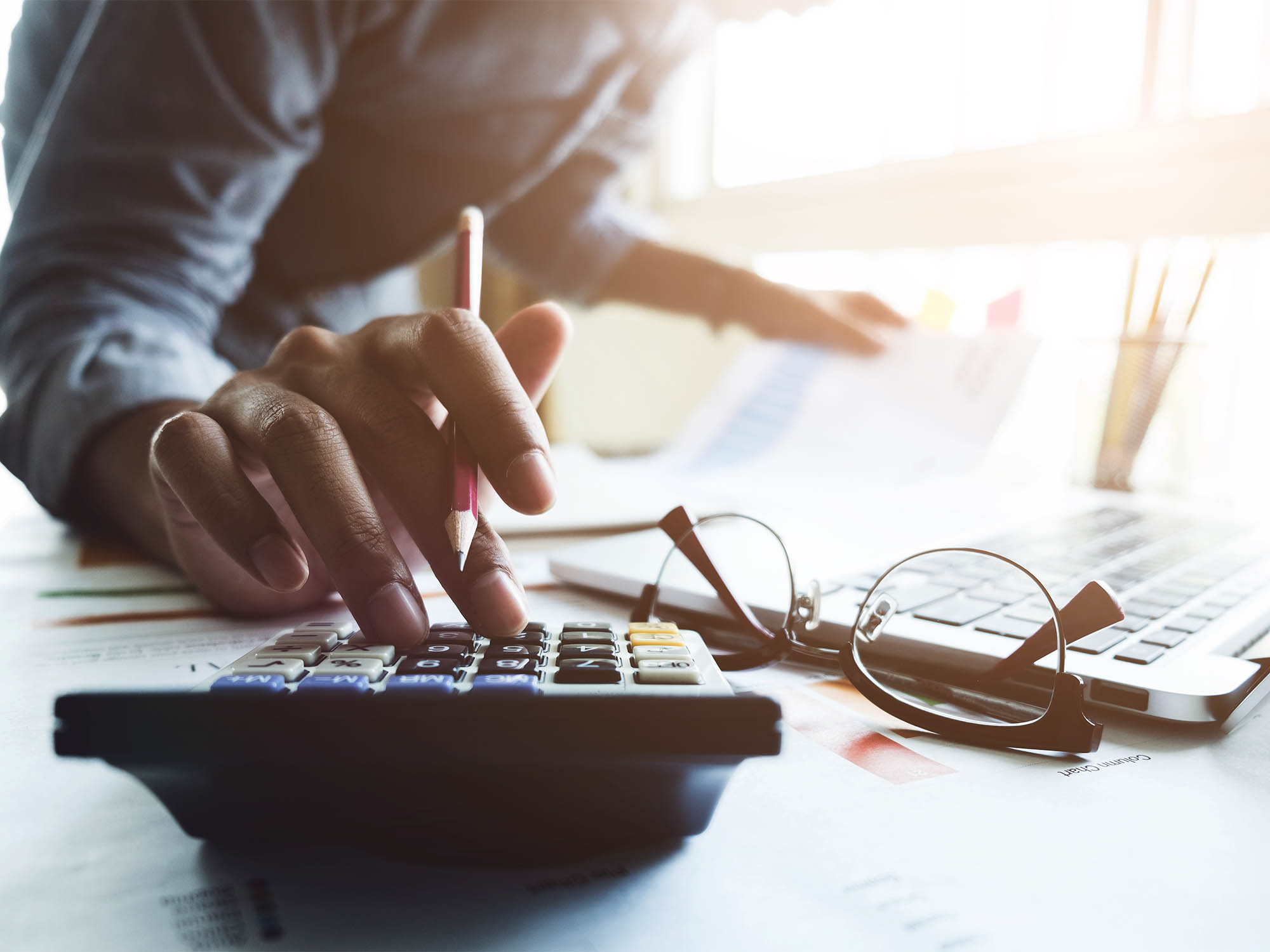